Showing posts with the label GGG
Show all

Ten years ago, three young people opened the "dark" dream from the garage 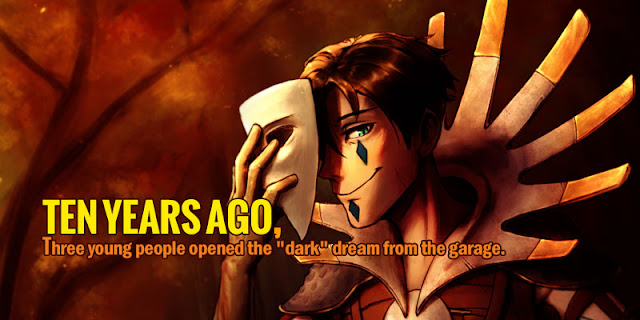 There is such a group of "Diablo" fans, in order to chase stars, choose to develop a similar game. Nowadays, the "Imitation" and "Path of Exile" that they developed in the past have not only become a well-known masterpiece in the game of the dark game. In this year's POE Carnival, they also invited the northern Blizzard that led the development of Diablo. The three giants came to stand for themselves. This time I will talk about the game of "Path of Exile" and its developers' "Star Trail".


The "Path of Exile" from the garage Before deciding to develop "Path of Exile", several of the game's main creations can be described as textbooks. With a few people's passion for Diablo, they completed one milestone in the development of Path of Exile in a garage. Even so, from their creation of Grinding Gear Games (hereafter referred to as GGG) to the release of the first test version of Path of Exile, it took mo…
Post a Comment
Read more
More posts