Showing posts with the label Tarkov
Show all 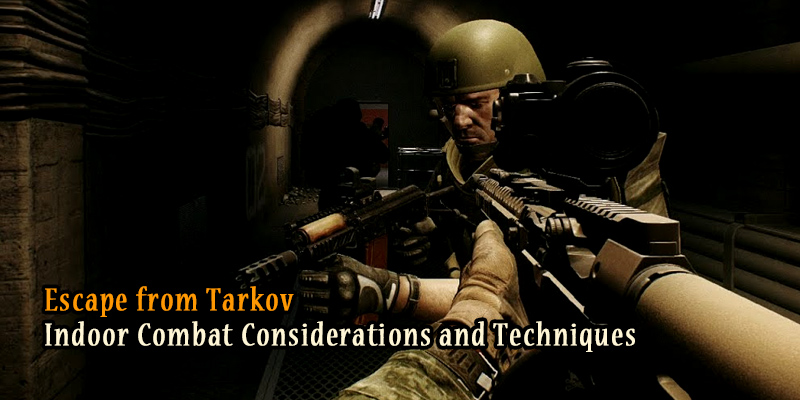 The valuable things in the Escape from Tarkov game are often hidden in the building. After entering the building, the fighting distance between players will be greatly reduced. What should players pay attention to in indoor battles? Please see the indoor combat precautions and techniques of "Escape from Tarkov" by Eznpc. I hope to bring some help to the players.


I believe that everyone has mastered the ability to initially accumulate funds, but many new players still have such problems: they already have good equipment and good guns, but they still come out for nothing; they can't beat other people 's good equipment and bring it Belt, creating a vicious circle makes new players timid.

In this article, I will talk about how to Escape from Takorv to conduct CQB operations indoors!