Trapped for thousands of years in the Domain of Timeless Conflict, the mightiest military leaders of Wraeclast's history have been fighting an eternal war. In Path of Exile: Legion, you will free their legions from the endless battle and defeat them in combat to earn their Valuable rewards. Path of Exile's June expansion contains the Legion challenge league, new items, new gems, a game-wide overhaul of melee combat, and much, much more.

Let's take a look at the Path of Exile new season 3.7 Legion features and changes.

1. Path of Exile Legion - Timeless Monoliths
As you explore Wraeclast in the Legion league, you'll discover Monoliths. Tag these to reveal an ancient conflict between multiple Legions, frozen in time. Untether monsters by dealing damage to them, but be prepared to fight those monsters when the effect of the Monolith wears off. Ascertain monsters are powerful and drop valuable items, Legion grants you full control over risk and reward.


2. Path of Exile Legion - The Domain of Timeless Conflict
Enemies from each of the five Legions drop Splinters which combine together to form an Emblem of that Legion. Place two or more Emblems from different Legions in a Map Device to gain access to the Domain of Timeless Conflict, where the eternal battle between those Legions rages. Unlock the upgraded Map Device in order to fight in the ultimate conflict between all five Legions.

3. Path of Exile Legion - Item Rewards
Some Legion monsters display symbols indicating the specific items they drop. Skilled players will focus on freeing the monsters that maximize the type of rewards they are seeking. Certain monsters can drop Incubation Items, which modify a piece of equipment to guarantee a certain reward after you have killed a specific number of monsters. 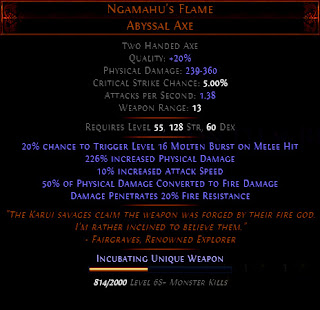 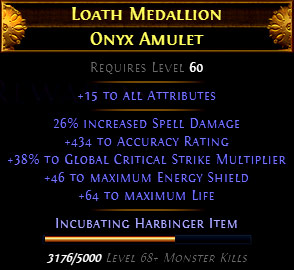 4. Path of Exile Legion - Legion Jewels
From each of the five Legions, it's possible to earn a special unique Jewel that can be socketed into your Passive Skill Tree. Each of the five jewels modifies nearby passive skills in different ways, providing completely new character customization options if you are skilled enough to acquire one.

5. Path of Exile Legion - Melee Combat Revamp
We've addressed most of the core issues with melee combat in Path of Exile. You can now cancel attack animations after they deal with their damage. Movement skills are now all instant, and new low-level movement skills have been added for many classes. All melee attacks can now hit multiple adjacent enemies. The animation system has been overhauled, the monster targeting rules improved, and accuracy is no longer capped at 95%. There are more changes to melee combat than are possible to list here, but these changes plus a rebalance of most melee skills create an entirely new combat experience.


6. Path of Exile Legion - New Build Archetypes
The new Blood and Sand Gladiator archetype can switch between Blood Stance and Sand Stance, dynamically modifying the function of new and existing skills. The new Rage Berserker archetype revamps the Rage system and introduces new skills that generate or consume Rage. These powerful archetypes and their new skills offer additional options for many other Path of Exile builds.

- Blood/Sand Skills
Two new reservation effects let you switch between blood and sand stances. New and reworked skills have different behavior in each stance, Like bladestorm, Which causes bleeding blood storms in blood stance, and blinding sandstorms in sand stance.

- Defensive and Mobility Skills
Dash and steel skin let you instantly respond to dangerous enemy attacks by avoiding them or protecting you from damage.

- Rage Skills
Two new attack skills will let you easily generate rage, a stacking buff that gives powerful attack bonuses and no longer has a downside. The berserk skill will let you consume this rage for massive bonuses. A new aura and support gems will further enhance this melee playstyle.


7. Path of Exile Legion - Early-Game Monster Rebalance
With all the melee combat improvements, players can now dodge out of the way of attacks easily. We have taken advantage of this by rebalancing monster attacks that used to have poor signaling to now have a wind-up. This rebalance extends to improving monster AI and boss fights throughout the early campaign.


8. Path of Exile Legion - Powerful New Items
Alongside 14 new Divination Cards, Path of Exile: Legion contains 12 new unique items for you to discover. In addition, we have chosen 15 existing unique items that are themed around Legion's five armies and have rebalanced them so that they have become powerful rewards to find in the new league. 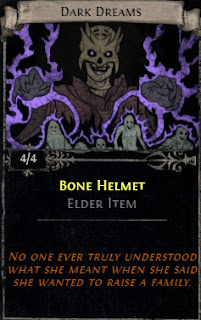 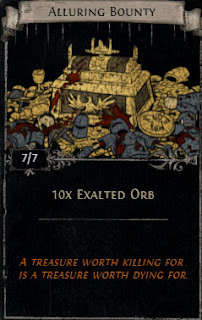 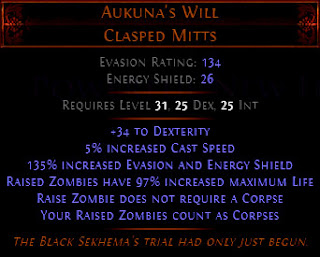 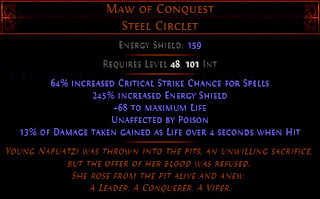 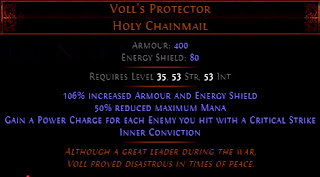 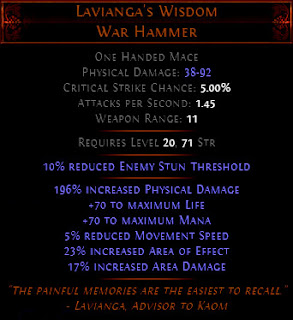 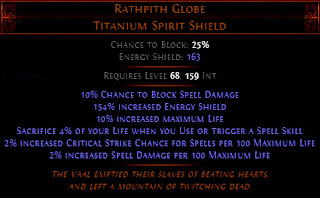 9. Legion Supporter Packs
We're also launching two sets of Supporter Packs alongside Legion - the Cult of Darkness and Blood Knight Packs. There are two price points available for each and they feature masses of points alongside new Armour Sets and other exclusive cosmetic microtransactions! Path of Exile: Legion will launch on June 7th (PDT) on PC, and June 10 on Xbox One and PlayStation 4. 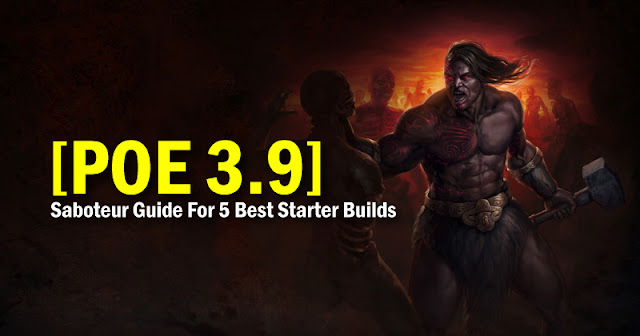 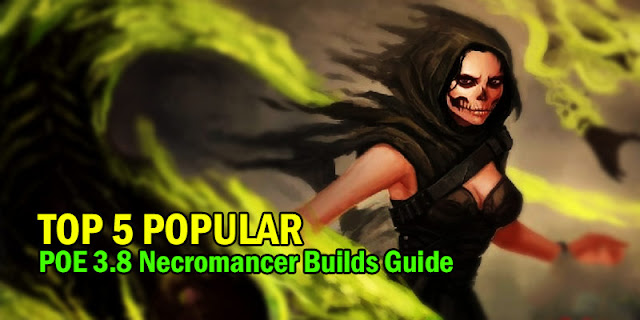 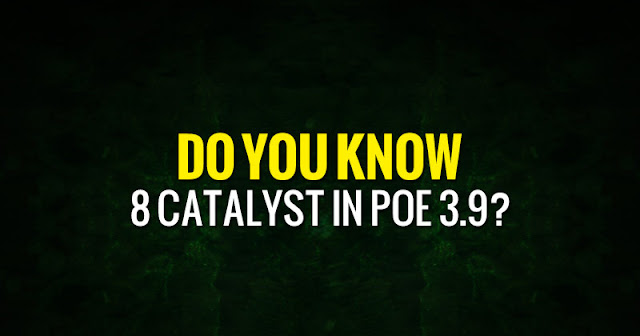